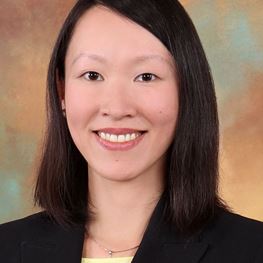 Zeng is a general, thyroid and endocrine surgeon who graduated from the University of Melbourne with Bachelor of Medicine and Bachelor of Surgery (MBBS) in 2003.

She undertook her basic surgical training at St Vincent’s Hospital Melbourne and her advance training in General Surgery at Austin Health. During her clinical training, she took time off to develop her research skills and was awarded Master of Surgery (MS) by the University of Melbourne for her research in xenogeneic pancreatic islet cell transplant.

After completing her General Surgical training and being admitted as a fellow of the Royal Australasian College of Surgeons (FRACS), Zeng undertook one year of local fellowship training in General Surgery at the Northern Hospital and one year of international fellowship in Thyroid and Endocrine Surgery at the largest robotic thyroidectomy centre in the world, Yonsei University Severance Hospital, Seoul. 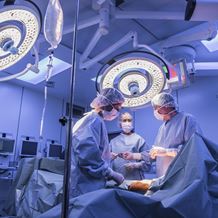