Inflammatory Bowel Disease (IBD) comprises of a group of conditions that cause inflammation of the digestive tract and includes Crohn’s disease and Ulcerative Colitis. IBD is most commonly diagnosed between the ages of 18-35. Hence, it follows that a majority of women will conceive for the first time after their diagnosis. Thankfully, with the winning combination of a dedicated IBD care team and an appropriate treatment plan, most women go on to have an uneventful pregnancy and deliver a healthy baby. 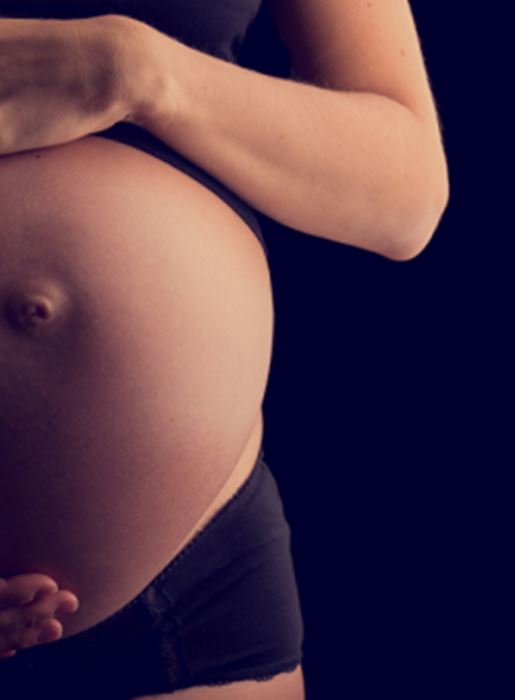 Most women with well-controlled IBD have normal fertility. However, fertility may be reduced in those who have had extensive bowel surgery to control their IBD due to pelvic scarring. Medications used to control IBD generally do not impair fertility. However, women on certain medications, such as Methotrexate, will be advised not to attempt pregnancy as it can be dangerous for the developing baby.
Male partners living with well-controlled IBD will also generally have normal fertility; however, some medications may lower sperm count. Extensive abdominal or pelvic surgery may also impair fertility in males.

How does IBD impact pregnancy?

Women with well-controlled IBD before conceiving and throughout pregnancy will generally achieve a healthy outcome. Women with active inflammation, described as ‘flares’, either immediately before pregnancy or in the first trimester of pregnancy are at higher risk of delivering prematurely or having a low birth weight infant.

It is also thought that women with Ulcerative Colitis are at slightly higher risk of active disease during pregnancy compared with Crohn’s Disease. IBD activity in one pregnancy does not necessarily predict disease development in a subsequent pregnancy.

When should I seek pregnancy care?

Ideally, women with IBD should seek advice from their gastroenterologist and an obstetrician at least three to six months prior to conception. This allows for collaboration between the IBD care team and enough time to ensure that the IBD is well controlled on the correct medications before conception. A clear collaborative treatment plan for the remainder of the pregnancy and postpartum can be made during this time.

Are IBD medications safe in pregnancy?

Most medications, with the exception of Methotrexate, are safe to continue in pregnancy. Current evidence does not suggest that medications used to manage IBD in pregnancy increase the risk of birth defects. Furthermore, stopping medications suddenly may lead to a flare of IBD, which places the pregnancy at risk of premature delivery. Prior to making changes to their medications in pregnancy, women should seek advice from both their gastroenterologist and their obstetrician. 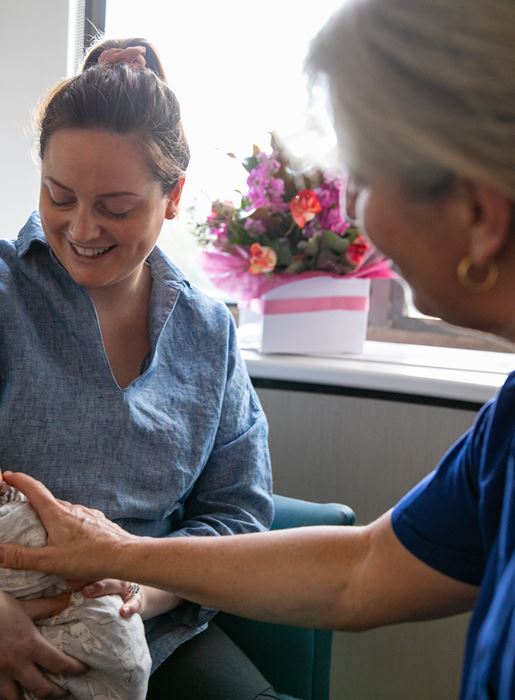 How are pregnancies in women with IBD cared for?

Women with IBD will be seen by their obstetrician and gastroenterologist more frequently during pregnancy. Blood and stool tests will be performed at least monthly to monitor the level of IBD activity and to detect flares early. Medication doses may need to be changed to accommodate the changes of pregnancy. Along with routine obstetric care, women with IBD will have closer monitoring of fetal growth and wellbeing through ultrasound throughout the pregnancy.

The type of birth, vaginal versus caesarean section, will be a collaborative decision made between your obstetrician, gastroenterologist and yourself. In most circumstances, women with IBD can safely attempt vaginal birth, but a caesarean may be recommended in cases of previous surgery or where the risk of injury from a vaginal birth is thought to be too high.

What are the chances of my baby inheriting IBD?

If one parent has IBD, the chances of your child inheriting IBD remains low, around 3-8%.

Is it safe to breastfeed with IBD?

Breastfeeding provides many benefits for the baby, including reducing the risk of conditions such as IBD. It is safe to breastfeed with most medications used to manage IBD in pregnancy.

Experience world class maternity care with the support and privacy you need. 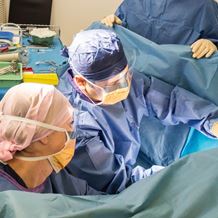 We treat problems affecting the bowel and anus. 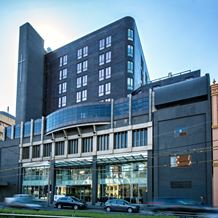