CDKIs are oral, small molecule inhibitors of cyclin-dependent kinases (CDK) 4 and 6, involved in cell replication. Blockade of CDK 4 and 6 leads to arrest of cell cycle progression with apoptosis. Three CDKIs are now available (palbociclib, ribociclib and abemaciclib), and all have demonstrated similar improvements in progression-free survival over the previous standard of care. Most patients can expect to have stabilisation of their cancer for a median of 2 years on first- or second-line treatment with these agents, which are given in combination with non-steroidal aromatase inhibitors (letrozole or anastrozole) or fulvestrant. In September, results from the MONALEESA-2 trial of ribociclib plus letrozole compared with letrozole alone in the first-line treatment of postmenopausal patients with HR+ breast cancer demonstrated a significant overall survival advantage. Patients on ribociclib and letrozole had a median overall survival of 63.9 months, compared with 51.4 months letrozole alone. These agents allow patients to not only avoid chemotherapy for longer, and now we have clear data that they can improve longevity significantly.

CDKIs are generally well tolerated. The most common adverse effects include neutropenia, nausea, fatigue, altered bowel habit, alopecia, and hepatotoxicity. Neutropenia is more prominent with ribociclib and palbociclib compared with abemaciclib. Abemaciclib is more likely to cause diarrhoea, and has an increased risk of venous thromboembolism. There is a small risk of pneumonitis with all the agents. Dose reductions may be required to manage toxicities, and occasionally switching between agents may be required.

CDKIs are metabolised by cytochrome P450 3A4, so concomitant use of strong inhibitors (e.g., clarithromycin) or inducers (e.g., carbamazepine, rifampicin) should be avoided. Ribociclib can also prolong QT interval, so should not be coadministered with drugs that also have this potential.

Fulvestrant is a selective oestrogen receptor modulator (SERM), which downregulates the expression of surface oestrogen receptors, depriving cells of an essential growth stimulant. Whilst fulvestrant has been approved in Australia for more than a decade, it has only recently been PBS-listed. It is indicated for patients with HR+/HER-2 negative disease in the first- or second-line setting (in combination with a CDKI), or as a single agent treatment. It is administered as a once-monthly intramuscular (gluteal) injection, and the most common side effects include hot flushes, nausea, diarrhoea, arthralgia or myalgia, and injection site reactions.

It is encouraging to see more PBS subsidised treatment options available which have the potential to not only preserve patients’ quality of life for longer but to also have a meaningful impact on survival outcomes. 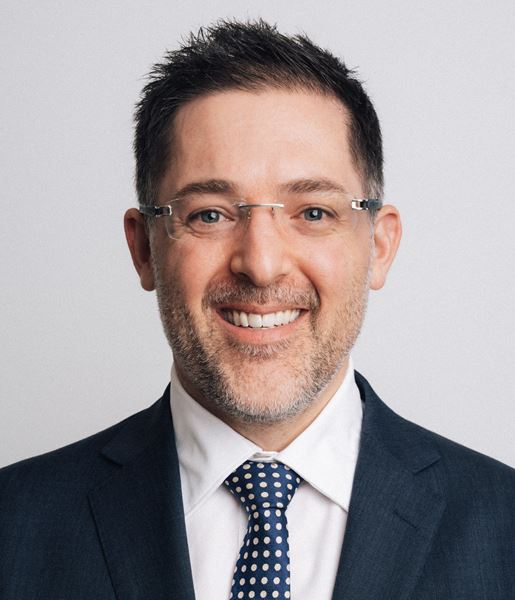