Back in August 2018, Peter Bertoldo made the decision to have his hip replacement done at St Vincent’s Private Community Hospital Griffith

Mr Bertoldo has a young family and a busy wife, and he said it was a blessing to be able to have his hip replacement procedure done here in Griffith, close to family and friends.

“The orthopaedic surgeon came in to see me during my recovery in St Vincent’s, including on the weekend,” said Mr Bertoldo.

St Vincent’s Private Community Hospital Griffith commenced doing joint replacement surgery midway through 2018 and has undertaken joint replacement surgery for fifteen knees, nine hips and two shoulders. Patients who are reasonably fit and healthy, except for serious joint pain, are suitable candidates for joint replacement surgery at SVPCHG. There is no need for them to travel away from Griffith, family and friends to have this surgery. However, where potential patients have other serious health issues or complications, then these cases are not appropriate for SVPCHG. 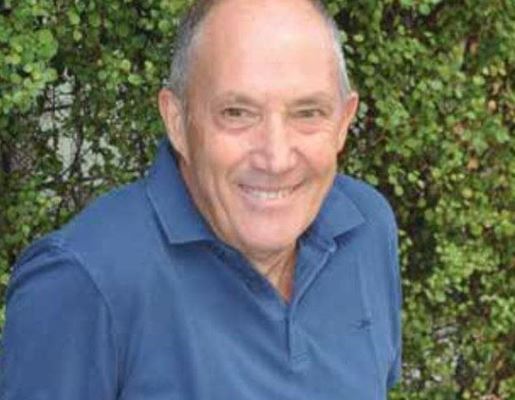 Peter Bertoldo made it very clear that the benefits of having his surgery in Griffith meant he avoided travelling hundreds of kilometres and two hours or more for appointments before and after the surgery. There was no upheaval for his family while he underwent surgery and recovered in hospital afterwards.

Mr Bertoldo laughed as he thought about his wife dropping one of the kids off at a birthday party, then coming in with the other two children to visit him and picking up the third child from the party on the way home. Life continued as normal for his family.

SVPCHG is just over two years old, its operating theatres and sterilising services are state of the art and fully compliant will all the relevant Australian Standards. The hospital is fully accredited for three years by the Australian Council on Healthcare Standards.

Mr Bertoldo believes that the Griffith community and those in surrounding areas are so lucky to have a great hospital like this.

“The staff are fantastic, friendly and helpful, the food amazing and the services were great,” he said. “I recommend St Vincent’s Griffith to everyone I speak to. It’s what the community wanted and raised funds for. It is delivering a greater range of health services to this community, which is what we need and want.” 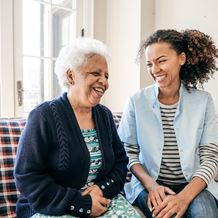 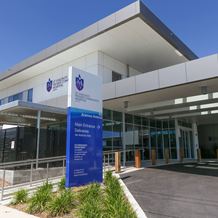 Our expert team are equipped to provide the highest level of service.